Gillette Creamery » About Us » History 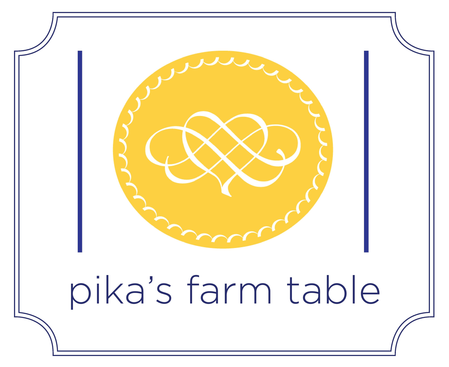 Gillette Creamery is family owned and operated by the four Gillette Brothers: John, William, Richard & Stephen. We have been in operation since 1985 and we operate out of our main facility in Gardiner, New York.

We started in 1985 as Tri-County Ice Cream in Ellenville, NY, serving just a few counties, with 4 employees and 2 trucks. Since that time, the company has grown to include over 80 employees, 26 trucks, serving 4000 accounts across 19 NYS counties. We have over 3000 pieces of equipment and our own in-house refrigeration staff. In addition to our main facility in Gardiner, New York we also operate out of our secondary depot located in Albany, New York.

Our “go to market” strategy is full service direct store delivery (DSD). Our goal is to be the Best DSD Distributor option for all Mfgs. throughout Eastern NY state. Our strong customer relationships our service philosophy and the ability to handle frozen, refrigerated and dry products, puts us in a great position for growth in all categories. 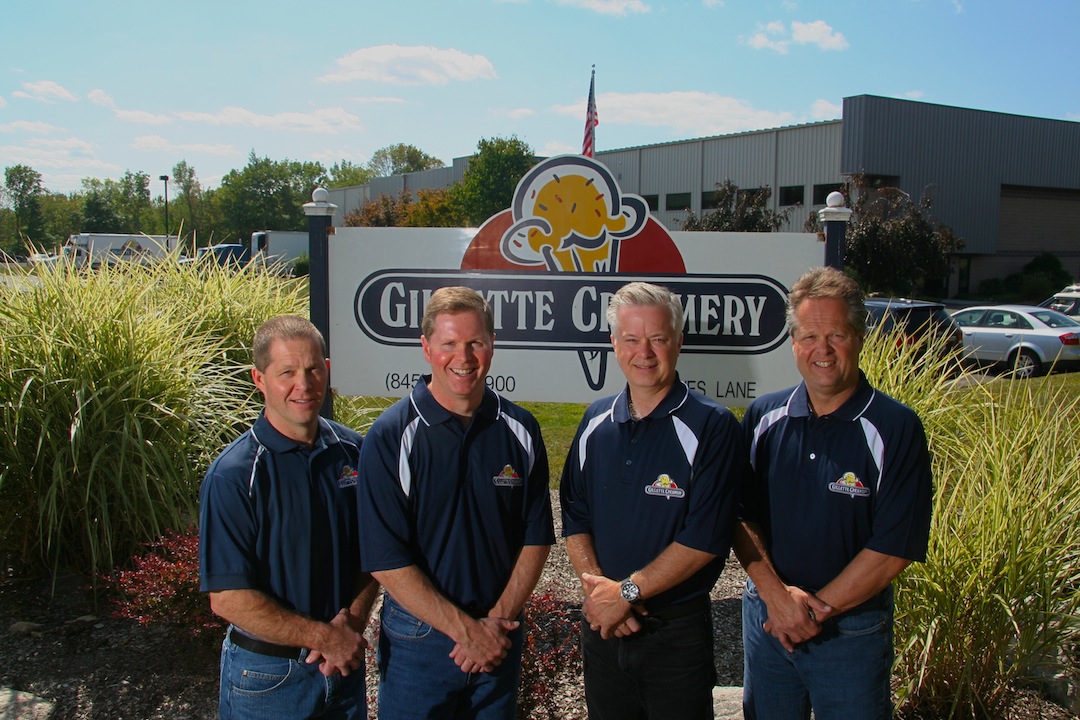